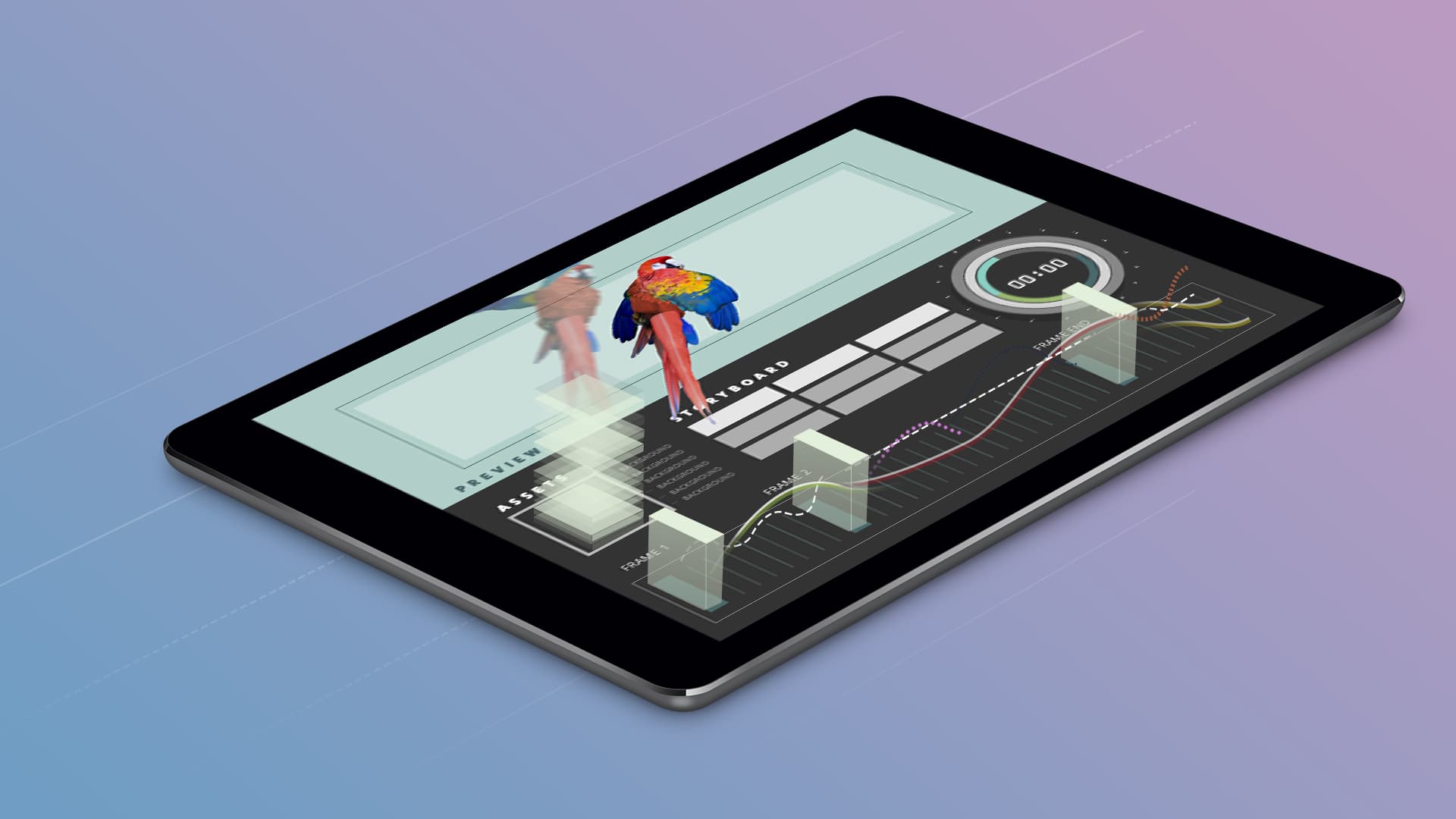 The next Advertising Currency: Viewable Metrics

We know by now that banners are not so popular and half the time, not even visible.

Recent Google research that 56.1% of all served ad impressions are not seen.

This happens mostly because of the positioning of the ads. When something is below the fold, in a part not yet visible of the site, a user can easily click on a link a miss the ad completely. Furthermore, the formats of the ads played a big role in the study, but only as much as the creative itself – and the publishers content. If the content is interesting, people will read further and can then be presented with the ad.

So, to make better use of the spaces, a new metric is starting to be used, the Viewable Impression Metrics, which is awesomely demonstrated in this link.

A counter starts when the ad is finally on screen. A person could be reading the content and exposed to the ad for a minute or two, enhancing the changes of brand awareness and clicks. This will be reported back, giving advertisers a better insight on the reach and impact of the creative and message.

Advertisers will know how many times a creative was seen, making it easier to understand the true impact of their campaigns. will leverage the strength of programmatic to understand their audiences and deliver compelling creative that consumers want to view.

This can prove wrong a long myth, that no one cares about banners – Banner Blindness or Banner Noise. Knowing that people had at least the possibility to see the ad, and read the message, is the true goal of banners. No one goes home and clicks on a website they saw on a billboard or on TV, unless is relevant.

On the other side, the Publishers will have a clear picture of their best-performing content and be able to optimize their site’s ad experience, so that users can spend more time and be served ads that are targeted and bidded for, increasing its revenue.

Have a look into this great report.

If you have any questions,
please email: article@properbanners.com